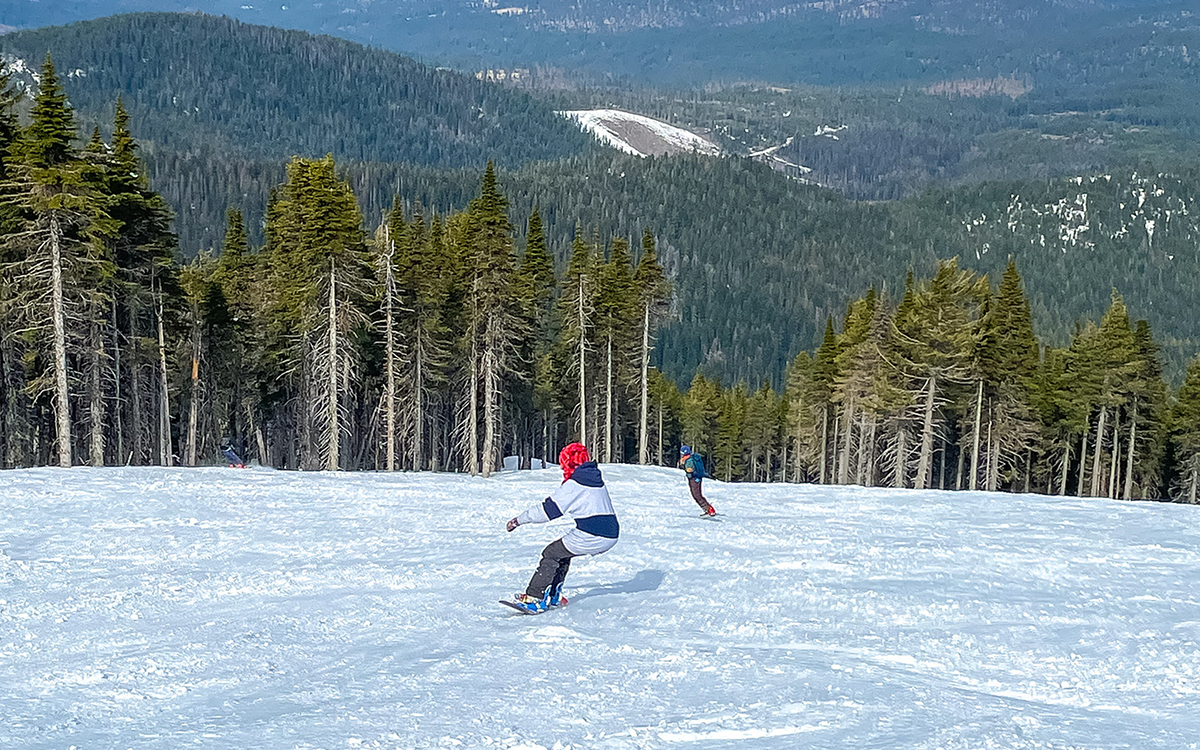 Jesus, knowing that the Father had given all things into his hands, and that he had come from God and was going back to God rose from supper. He laid aside his outer garments, and taking a towel, tied it around his waist. Then he poured water into a basin and began to wash the disciples’ feet and to wipe them with the towel that was wrapped around him. John 13:3-5

Washing feet was usually done by a servant or the lowest ranking person at the dinner. So why was Jesus doing it? He’s definitely not the lowest person at dinner! He’s the highest!

Jesus washed the disciples’ feet for a few reasons. He did it to serve. He was teaching the disciples that no matter who you are you should serve those around you. He also did it because He knew exactly who He was and where He was going that there was nothing that He could do to change that. He had an unshakable identity.

Identity is one of SFCs values. We enjoy living in the laid-back, recreation-focused culture, but we recognize the culture’s identity crisis. While we relate with the culture, we remain obedient to God’s Word and find our eternal identity in Him. Jesus related to the culture He lived in, He was human just like they were, but His identity wasn’t being a human, a Jew, or a King. His identity was in God and God called Him to serve everyone by dying on the cross for their sins. His identity was secure—and so is yours. Who are you?