Reaching Those in the Margins 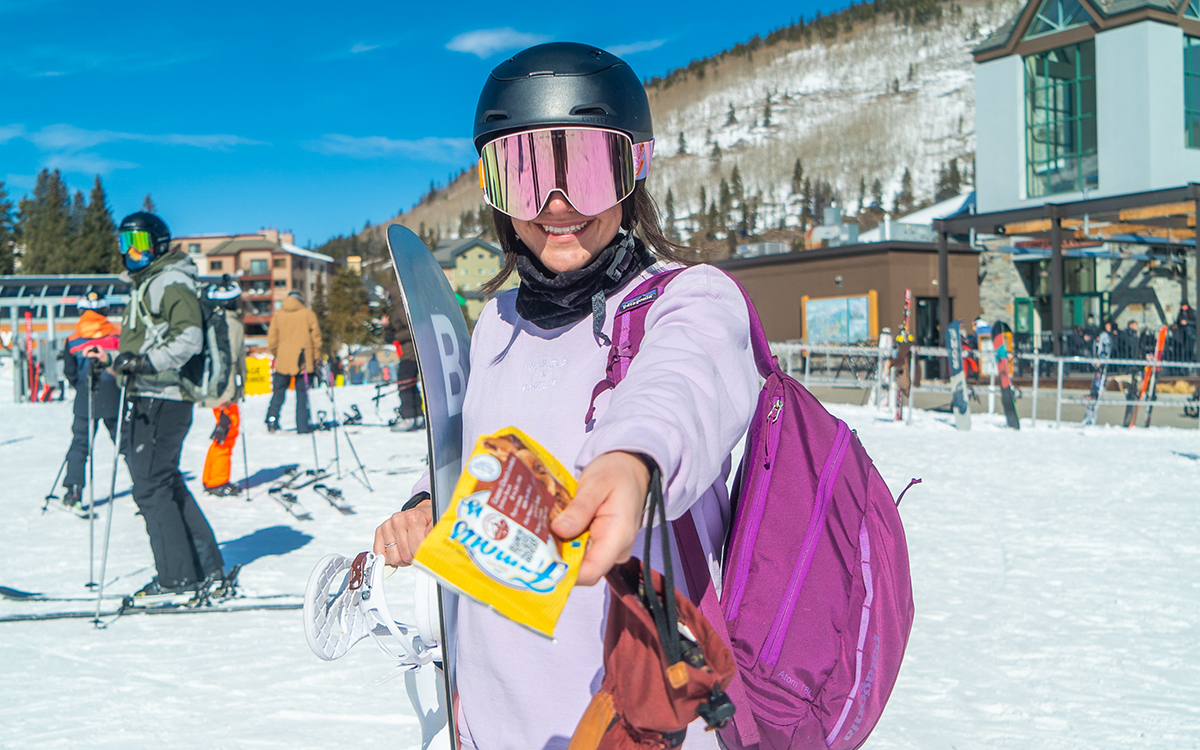 A woman in the crowd had suffered for twelve years with constant bleeding, and she could find no cure. Coming up behind Jesus, she touched the fringe of his robe. Immediately, the bleeding stopped. “Who touched me?” Jesus asked.

Everyone denied it, and Peter said, “Master, this whole crowd is pressing up against you.”

But Jesus said, “Someone deliberately touched me, for I felt healing power go out from me.” When the woman realized that she could not stay hidden, she began to tremble and fell to her knees in front of him. The whole crowd heard her explain why she had touched him and that she had been immediately healed. “Daughter,” he said to her, “your faith has made you well. Go in peace.”  Luke 8:43-48

Working at a ski resort can be a tough gig. Sure, employees get to take laps on lunch and sometimes live at the resort, but the living and working conditions can be almost unbearable. The value placed on employees is little to none. The harder parts about the job can be dehumanizing.

I was recently talking with a guy who has worked in transportation at a resort for the last several years, and he was so discouraged. “I’m treated like a number,” he said. “I’ve been here for almost eight seasons, and I don’t think there’s a single supervisor who cares if I come back or if I go somewhere else next year. There’s no respect, and how long I’ve been here doesn’t even matter, because as soon as I quit, they can find someone to replace me immediately.”

He said all of this with tears in his eyes. “Nothing to show” he said, for years and years working here, trying to plant in one place, trying to be a friendly face for guests at the resort.

Gosh, I hurt for him.

Every Sunday, our crew at Copper Church goes from lift to lift giving out cookies and telling lifties “thank you!” for keeping the mountain running. It could seem shallow…what can cookies actually do in the long run?

But Jesus was so into this type of thing. He was in the business of re-humanizing people where society or circumstances had hardened their heart and treated them as less than a human being designed in the image of God himself.

The woman who had this issue of blood for 12 years was considered “ritually unclean” and wasn’t able to be with her husband or the larger community because of her condition(1). She lived in complete isolation. Talk about dehumanizing! People’s life expectancy decreases dramatically when they aren’t allowed access to human interaction(2). Being out among the crowds on this particular day wasn’t even allowed, let alone physically touching someone, lest she make them unclean too.

But what did Jesus do in this moment?

He made space for her. He drew his attention to her. He recognized that she was there, present, and that she needed his healing power. And he healed her, restoring not only her physical condition but her place in society as well.

As snowboarders and skiers for Jesus, we have the opportunity to be a part of re-humanizing the people around us.

We can give people a taste of full restoration and the life abundant that Jesus offers, where we live fully into the identity, gifts, and talents that Jesus has given us in the family of God. Where people’s contributions are invited and valued. Where they are seen for their intrinsic value as a human made by God in his image. All it takes is a moment of slowing down, stopping, and recognizing the need of the person next to us.