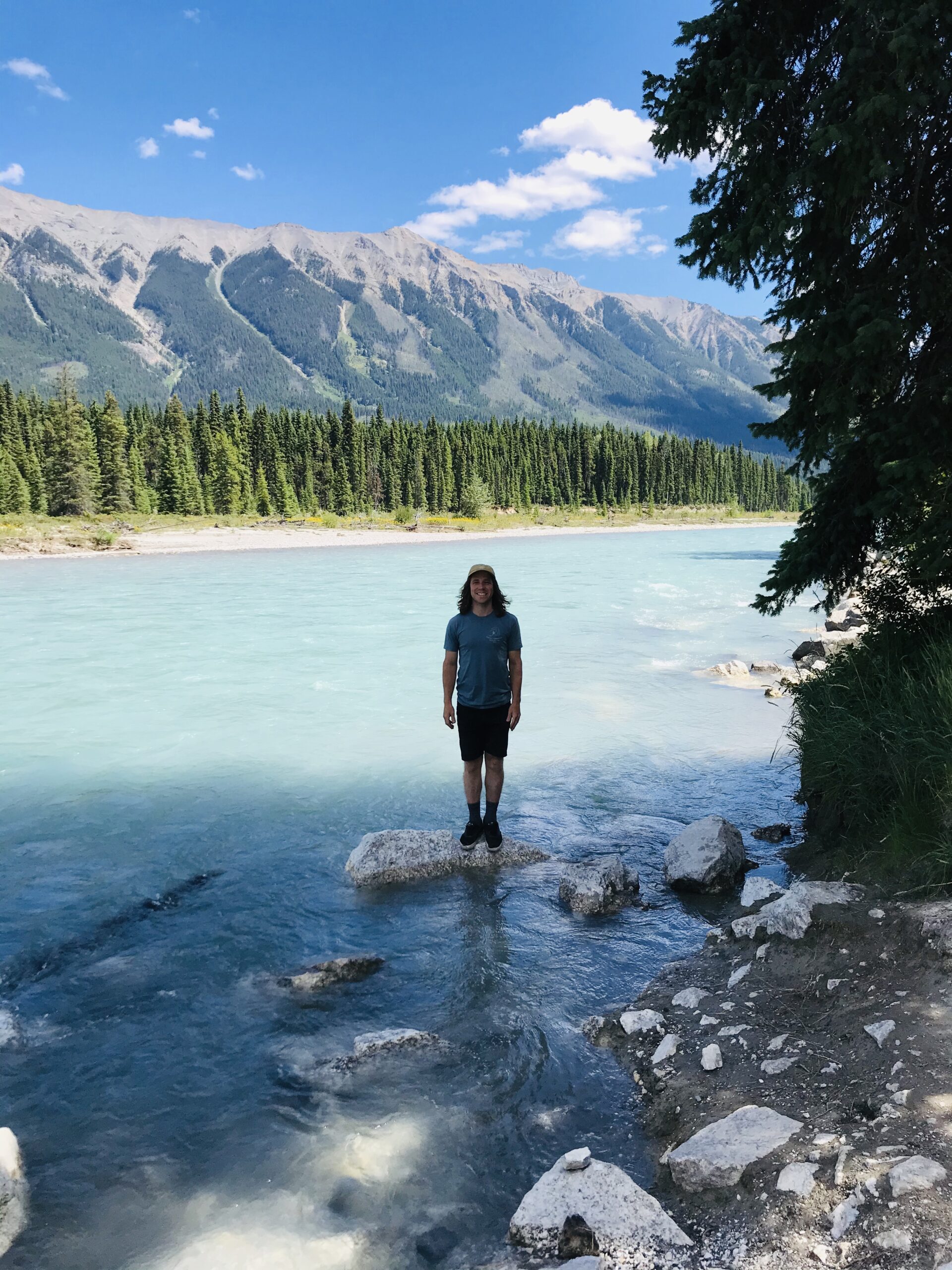 Do you know how strong of language Jesus has for lukewarm Christians?

In Revelation 3.15 he says to the Church of Laodicea, “I wish that you were cold or hot. So, because you are lukewarm and neither hot nor cold, I will spit you out of My mouth.” That’s language of judgement! That’s Jesus saying, “You make me sick!” It’s a hauntingly perfect echo of God’s words in the Book of Amos, when He tells them “I hate, I reject your festivals…Take away from me the noise of your songs; I will not even listen to the sound of your harps.” (Amos 5.21-23)

This seems reason enough to seriously ask yourself, “Am I lukewarm?” But before you ask that, consider what it is that you are asking. People throw the language of lukewarmness around quite a lot in the church, and usually they mean by it that someone has lost their zeal or passion for Christ. I think that is really close and very related to what Jesus means by lukewarm, but its not quite the whole picture.

THE FAITHFUL AND TRUE WITNESS

Remember how this section of verses begins: “I know your works: you are neither cold nor hot.” (Rev. 3.15) Ok, so lukewarmness is obviously related to works, but which works? Well, remember how the whole passage begins: “And to the angel of the church in Laodicea write: ‘The words of the Amen, the faithful and true witness.’” (Rev. 3.14) In all seven letters to the churches Christ introduces himself with a special title, and every time the title is related to the situation of the church that He is addressing. If His title in the Laodicean letter is “the faithful and true witness,” then what He wants to address with them is something to do with their own witness. Add to this fact that in every one of the seven letters to the churches Jesus either applauds the church for their witness or condemns them for their lack of.

So, in other words, the Laodicean’s lukewarmness was not simply a lack of zeal; it was more than that. Out of their lack of zeal had come a lack of faithful witnessing. The Laodiceans had become stale and ineffective in their witness to Christ. In a city known for their cold refreshing water, the Church of Laodicea was no longer offering any spiritual refreshment. In a city known for its hot healing water, the Church of Laodicea was offering no amount of spiritual healing. They were barren. They were devoid of the works of witnessing to the life-giving power of Christ and as such they had become useless to Him, like the kind of lukewarm water that you want to spit out of your mouth.

In light of all of that, here is the question to ask yourself today: Am I lukewarm?

A little while ago I was reading a book by a Romanian missionary who lived and served and witnessed under Russian communist rule. Through his years of witnessing in Romania (in and out of prison) he saw many of the Russian communists actually come to know Christ. At one point in the book he wrote, “I have never met a single lukewarm Russian Christian.”

You know why there seemed to be no lukewarm Russian Christians? Because when the result of publicly declaring allegiance to Christ is that you get your fingernails pulled out or that you get hung upside down for days on end, or that your forced to take communion with human excrement, then you make sure you truly believe before you sign up. And if you truly believe in the Gospel; if you truly believe that your former fellow communists are going to be punished for eternity; that in the name of Christ (and in His name alone) men and women can be restored to God for eternity, and that you have a glory waiting for you on the other side of death to which no amount of suffering on earth can diminish, then you won’t be able to be silent!

But of course, most of us aren’t living in those circumstances. We are in the comfortable West where there is not much pressure on us to count the costs and to truly know what we believe and what were committed to. The result is lots of lukewarm Christians; lots of people willing to claim the title of Christian, but not willing to be faithful witnesses; or lots of believers who once were hot/cold but have slowly drifted into a place of ineffectiveness.

All the more reason for us to ask of our souls again: Am I lukewarm?

And all the more reason for us to pray for our souls: “Lord make us full of love and zeal. Let them say of our communities, ‘There are no lukewarm Christians there.’”