Knowing and being known by god 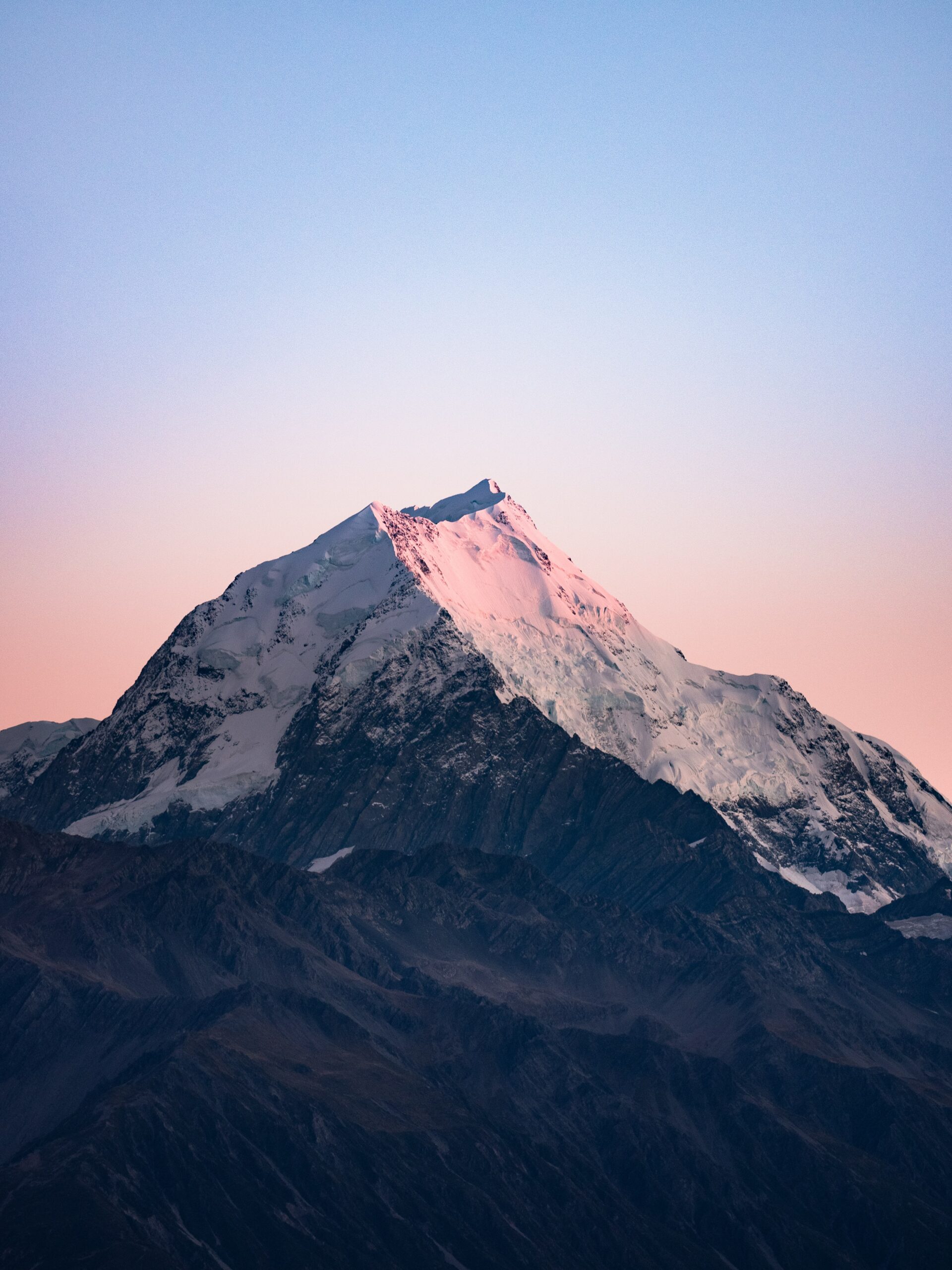 “He shall seduce with flattery those who violate the covenant, but the people who know their God shall stand firm and take action.” Daniel 11:32

Many of you may be aware of the prominent bible figure Daniel—the faithful servant who would bow down to no one but His God. In the book of Daniel there are many other instances of remarkable faith in trying times and this verse reveals that. This verse is revealing how the Jewish people were being seduced to violate the covenants of God—they were being persecuted and pressured and many of them caved in. However, there was a remnant of faithful Jews who chose to stand strong and face death rather than go against the commandments of their God. The Hebrew word know that is used in this verse means more than knowledge of information, it means—to be well known, to be known and sometimes was used to refer to intimacy in relationships. These Jewish people knew their God, and chose death over betrayal. They join the ranks of those mentioned in Hebrews 11:33-38—“who through faith conquered kingdoms, enforced justice, obtained promises, stopped the mouths of lions,  quenched the power of fire, escaped the edge of the sword, were made strong out of weakness, became mighty in war, put foreign armies to flight.  Women received back their dead by resurrection. Some were tortured, refusing to accept release, so that they might rise again to a better life. Others suffered mocking and flogging, and even chains and imprisonment.  They were stoned, they were sawn in two, they were killed with the sword. They went about in skins of sheep and goats, destitute, afflicted, mistreated— of whom the world was not worthy—wandering about in deserts and mountains, and in dens and caves of the earth.”

I share these things in order to bring up the following question—do you know God and does God know you? This is important because true biblical hope is based on knowledge and not on how we feel. Jesus Christ himself is our hope (1 Tim. 1:1) therefore an intimate relationship with Him is essential to a person having real hope. There is a difference between a historical relationship with Christ and a personal one. A historical relationship could say the following about Christ and salvation: “Oh yeah, I accepted Christ a long time ago when I was about 3 or 4 years old” or “Yeah, I believe He died for me” or “Yeah, I grew up in a Christian home and went to church my whole life.” These thoughts and statements do not say much about a present, thriving and growing relationship with God. They lack reference to daily obedience and intimacy with Him. Sometimes we can see where we stand when we can coast through life fine until some pressure and trials come, here the weakness of faith and profession is revealed. For those who have a deep personal relationship with God (like the Jewish people in Daniel and the saints mentioned in Hebrews), they will draw strength from God and be delivered from fear. My challenge to you is to search your heart to see who it is that really lives inside of you and if you are really live a life devoted to Him. Relationships are intimate and they grow even in the hard times, knowing Jesus is different than knowing about Him. To know means you got to spend time with Him—in His word, in prayer and in worship.