Feeding of the Five Thousand 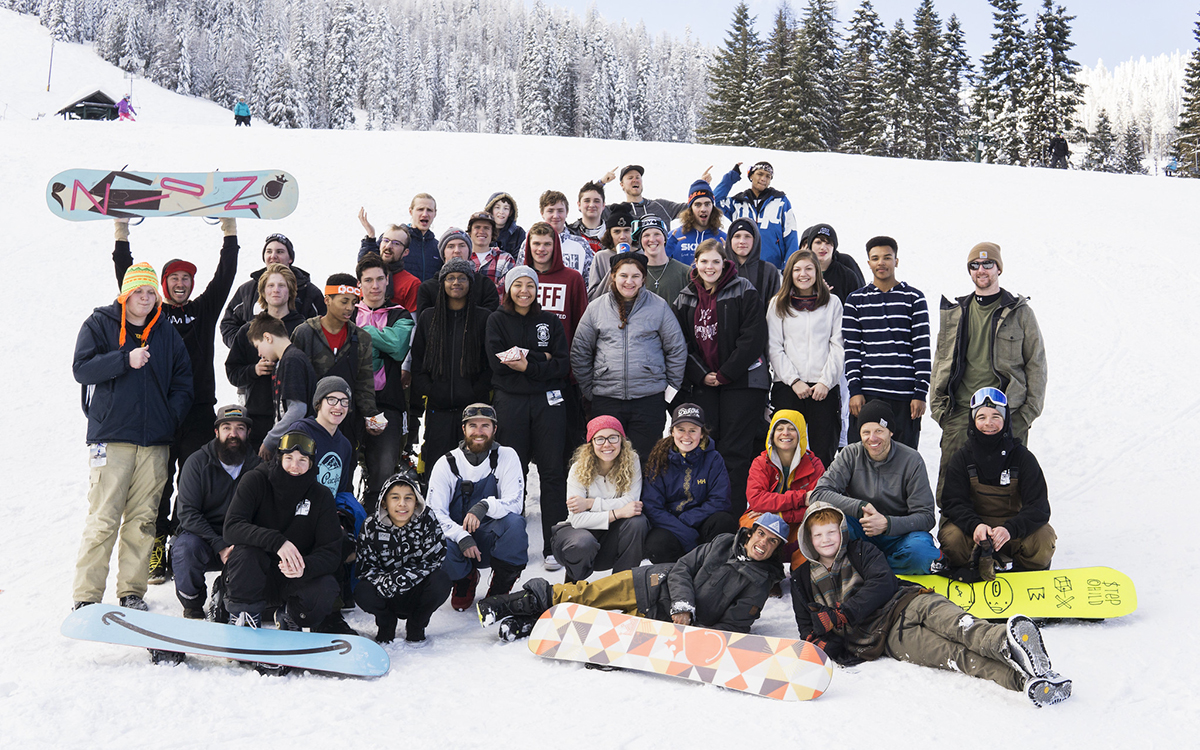 Lifting up his eyes, then, and seeing that a large crowd was coming toward him, Jesus said to Philip, “Where are we to buy bread, so that these people may eat?” He said this to test him, for he himself knew what he would do. Philip answered him, “Two hundred denarii worth of bread would not be enough for each of them to get a little.” One of his disciples, Andrew, Simon Peter’s brother, said to him, “There is a boy here who has five barley loaves and two fish, but what are they for so many?” Jesus said, “Have the people sit down.” Now there was much grass in the place. So the men sat down, about five thousand in number. Jesus then took the loaves, and when he had given thanks, he distributed them to those who were seated. So also the fish, as much as they wanted. And when they had eaten their fill, he told his disciples, “Gather up the leftover fragments, that nothing may be lost.” So they gathered them up and filled twelve baskets with fragments from the five barley loaves left by those who had eaten. When the people saw the sign that he had done, they said, “This is indeed the Prophet who is to come into the world!”

Perceiving then that they were about to come and take him by force to make him king, Jesus withdrew again to the mountain by himself.

Here’s a little fun fact: the most popular fish in the Sea of Galilee, which was where they caught most of their fish, was tilapia. What do you get when you put bread, or breading, and tilapia together? Fish sticks!

I think this is a rad example God’s power.  While Jesus was coming back from the wilderness, he wanted to spend some time with his disciples to catch up. He hadn’t seen them for 40 days and 40 nights. Before they could slip away, word got out that he was near, so people flocked to him to hear him preach. Being a nice guy, he accepted the opportunity and spoke about the kingdom of god.

After he finished preaching, the disciples were worried about all the people eating: food was not easily accessible, and all they had was five loaves and two fish. That for sure can’t feed 5000 people. Being the funny guy, Jesus told Philip to just go buy the food. Philip was like, “I’m broke dude! I ain’t got that much money!”

Jesus then instructed to sit the crowd down and start passing out the food they had. The disciples probably looked at each other thinking, “This dude’s crazy! No way do we have enough.” Yet after it all, they picked up 12 baskets full of food! These people had never seen Jesus perform something like this. Their minds were blown.

We don’t have as much faith and trust in God as we should.  We try to rely on ourselves to fix our problems. That’s the thing about humans, we can’t. God calls us to give it all to Him: different sins we’ve committed to stuff we struggle on a daily basis. Nothing is too much for God to handle. There’s this thing inside of us that thinks our crap is too ugly or bad for God. It’s almost like saying if God knew what we’ve been doing, he wouldn’t love us anymore. That’s nonsense! God takes us where we are and loves the poop out of us! Even more, God provides for us. Thinking there wasn’t going to be enough food, the disciples were freaking out. When we submit it all to Him, God takes our worries and makes them vanish.

There’s so much in my life that I could worry about like my career, and having a family.

When I was younger, I had way more problems doing basic stuff that y’all do without even thinking. I had to relearn everything. Doctors said I wouldn’t be able to walk nor talk. My mom and I were not down with his prognosis. Those times were hard, I tell you what. There were so many times I’d think, “I’m never going to do this, I’m never going to do that.”

But I’m always going to put my faith and trust in the hands of God so he can kick those “I will nevers” to kingdom come, man.

Philippians 4:13 says, “I can do all things through Christ who strengthens me.”

If you have anything wearing you down, or you just can’t seem to shake it off, I want to challenge you to hand it to God and trust in Him to give you strength.