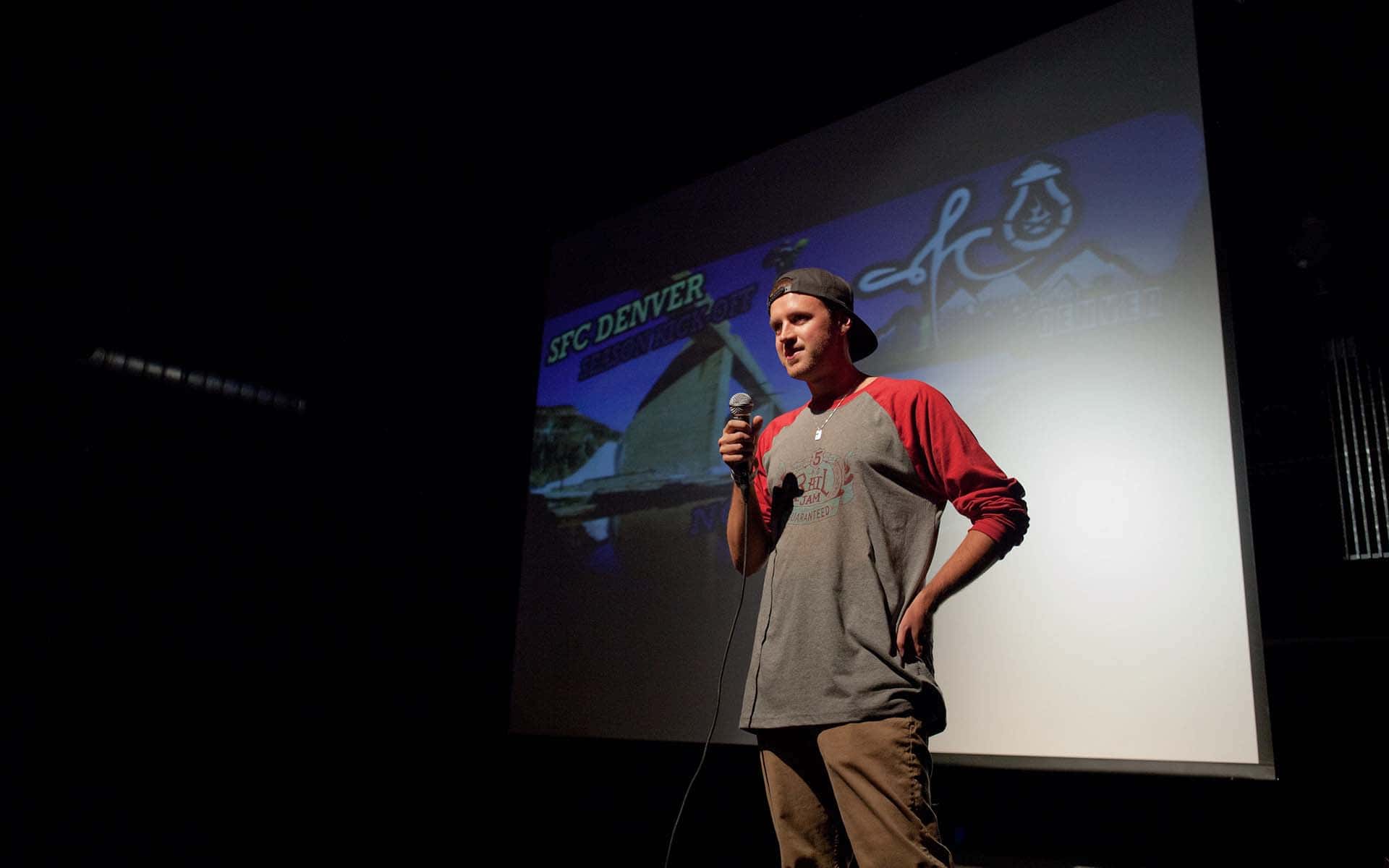 One cold night in December of 2008, Taylor Brant came to his first SFC meeting in Summit County, Colorado at the invitation of Adam Stromwall and Braden Wahr. According to Taylor’s recollection, his relationship with Jesus began that day. Taylor quickly became a part of the SFC Summit community. In the fall of 2009, Taylor took his own film Sup Bro on tour alongside SFC’s Serious Fun Video Magazine video series. Taylor got involved with SFC Denver alongside Josh Toedt in 2009. He volunteered to run SFC USA’s social media outlets in 2011. And by the time Taylor came on staff with SFC in 2015, he had become a large part of the global SFC family. Taylor spent his first three seasons on staff with SFC serving in Australia from 2015-2018. Taylor then returned to work for the SFC Support Office from Aspen and Denver, Colorado from 2018 to 2021.

“Why would Josh be sharing a brief history of Taylor’s time with SFC,” you may be asking. Well, it gives me great joy and great sadness to inform you that as of December 2021, Taylor will no longer be working for the SFC Support Office. But don’t worry. Taylor isn’t going anywhere. We didn’t have a falling out. No wrongs were done by anyone. He will be leaving our team on great terms. Whew. Taylor approached our staff recently and expressed his desire to go take some time away with God; for healing, after he lost both his house and his father in the last 18 months, for new vision to pursue broader creative storytelling avenues, and just for a new season of life.

We would first of all like to thank Taylor publicly for his years of service to God and service to the wider snowboard and ski community. Taylor has traveled and taken photos and filmed and shoveled snow and served dinners and cleaned up after events and coached campers and edited countless hours (and on and on), all for the purpose of giving glory to God and bridging people back to a right relationship with their Heavenly Father. Taylor has a heart of gold and a passion for spending quality time with people, and he has generously used his gift of networking for the ministry all these years. He has always had a huge impact on those he’s spent time with during his many adventures. Taylor brought a lot of love and support to our team along with his creativity and energy. Taylor will take his passion for storytelling and his eye for an amazingly composed shot into whatever endeavors he pursues. He will always be a part of the SFC family and our team will hold a special place in our hearts for him as we send him off with hugs and prayers for his growing relationship with Jesus and his future passion projects. Taylor, a.k.a. “Swifty” Brant, we love you, we will miss your contribution to the team, and we pray that God draws you higher, deeper and wider as you pursue His calling for your life.

Send Taylor a message by emailing him at [email protected] 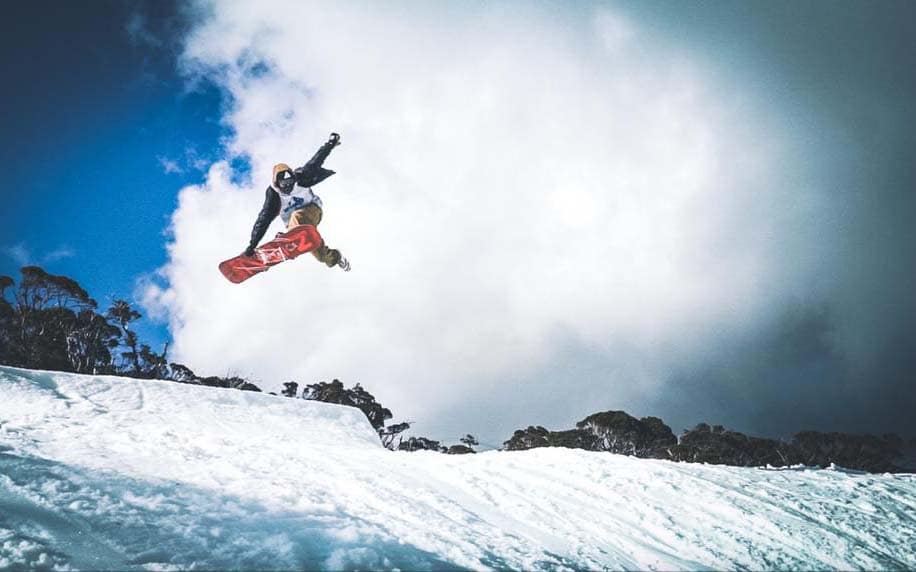 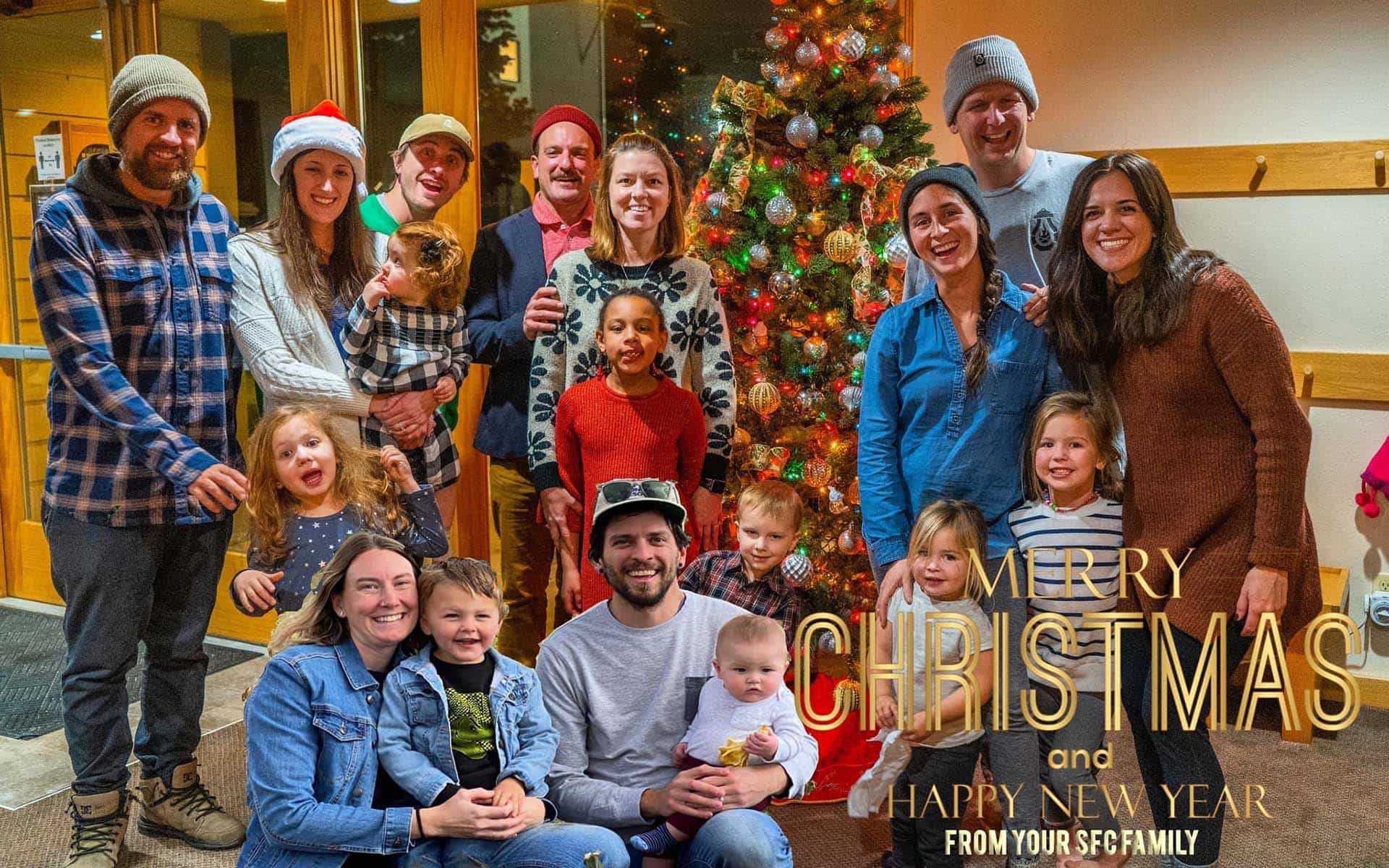 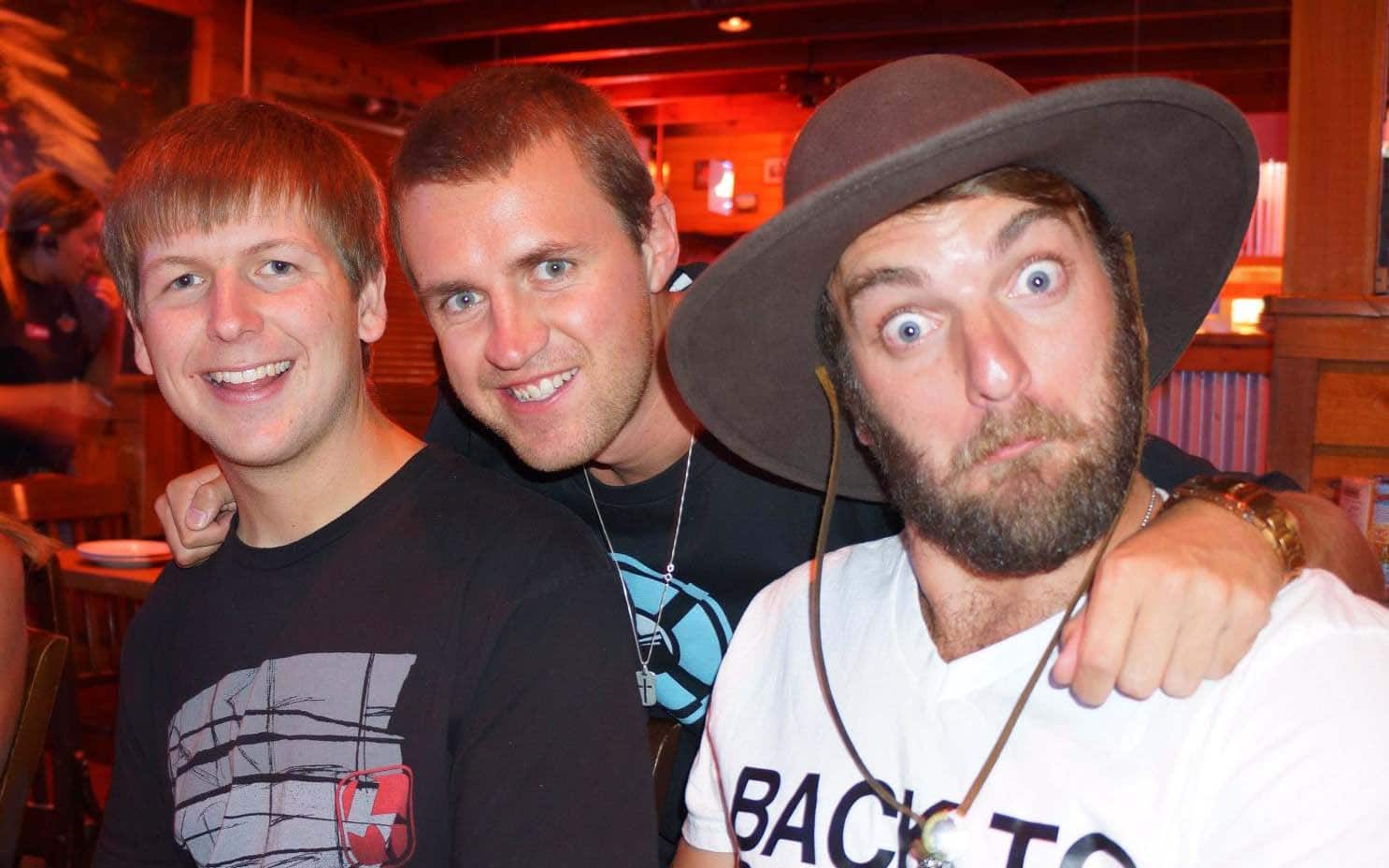 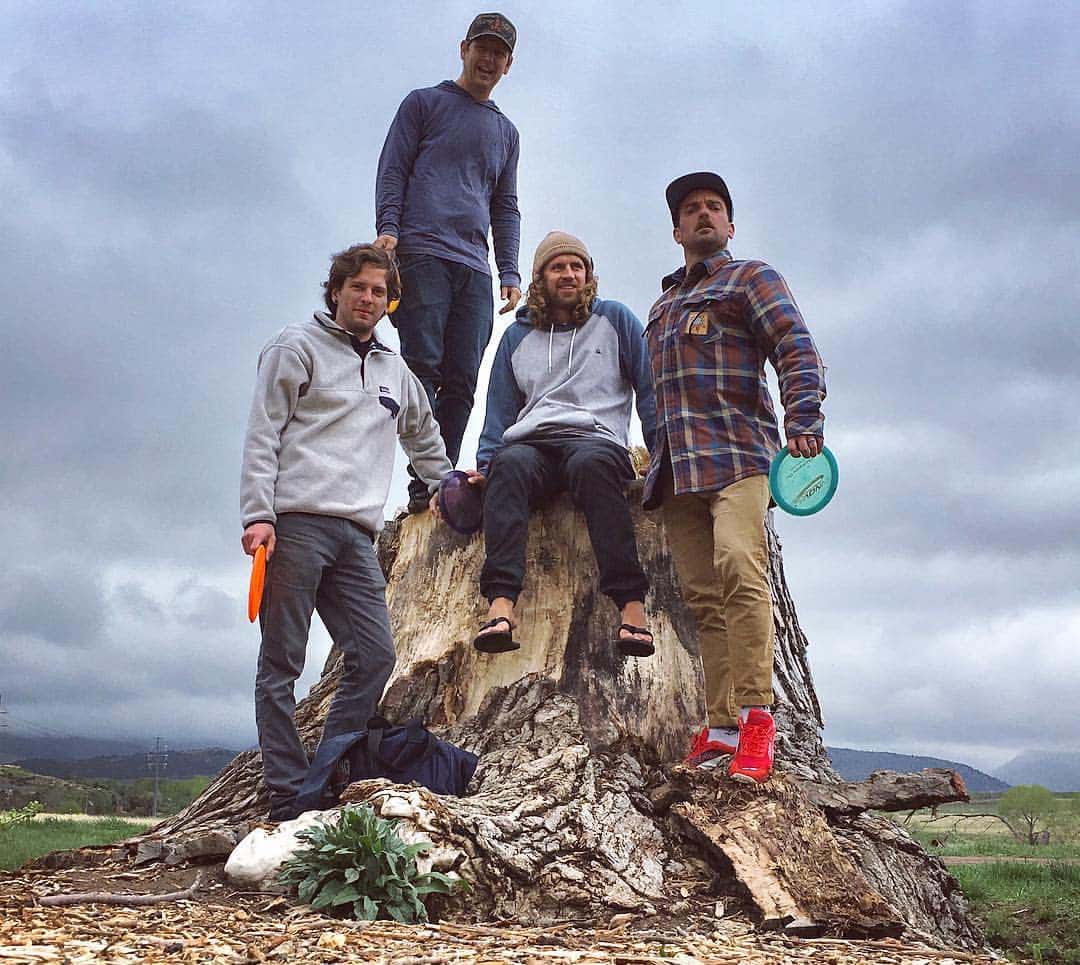