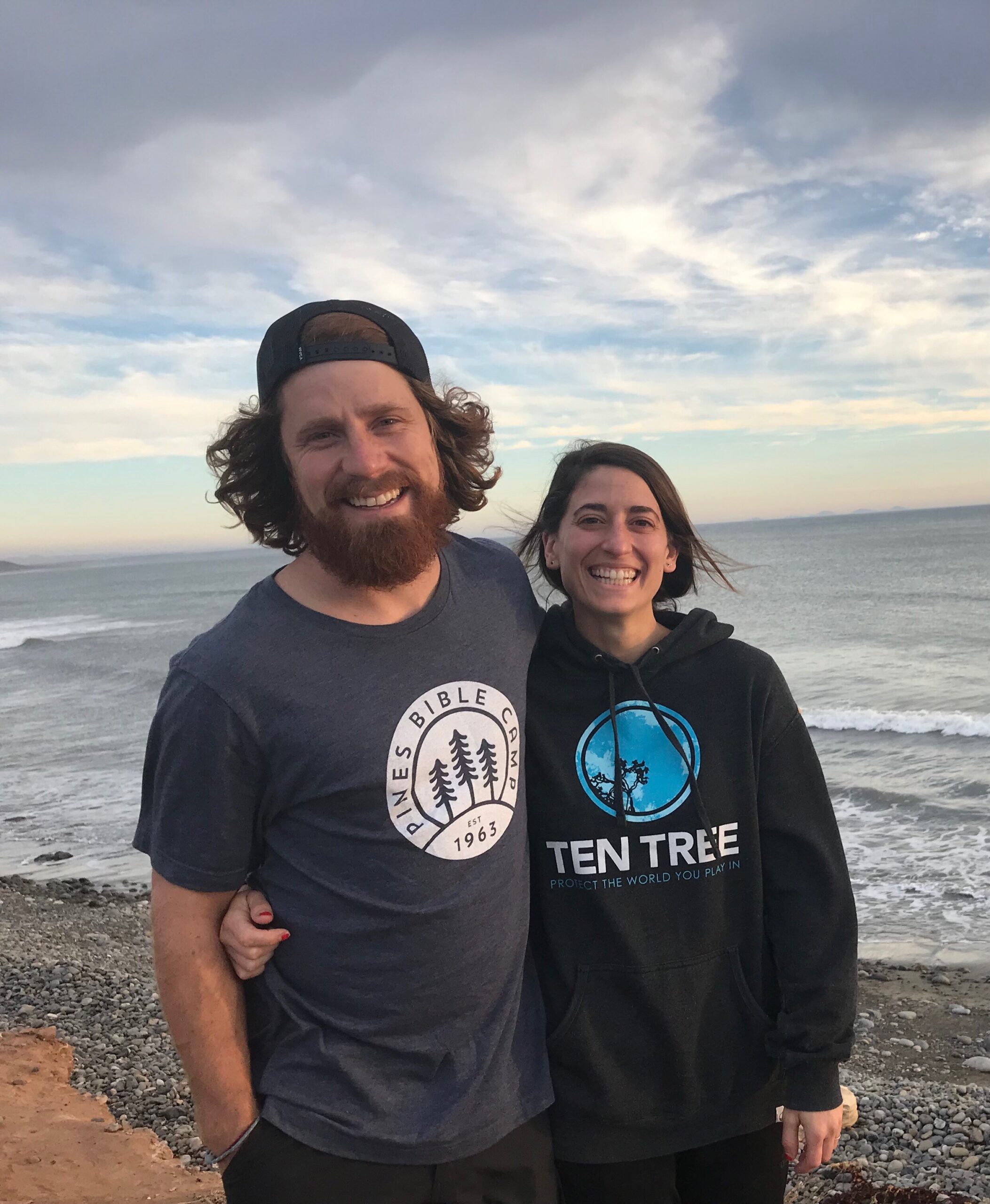 “Since then we have a great high priest who has passed through the heavens, Jesus, the Son of God, let us hold fast our confession.  For we do not have a high priest who is unable to sympathize with our weaknesses, but one who in every respect has been tempted as we are, yet without sin.  Let us then with confidence draw near to the throne of grace, that we may receive mercy and find grace to help in time of need.” Hebrews 4:14-16

This is a mind-blowing truth and reality—that God became flesh and made his dwelling among us here on earth. Jesus never forfeited His divine attributes when flesh became His clothing and earth became his new home. Although fully God, Jesus also lived a fully human life—he was born, he cried, got hurt, was hungry, ate food, endured physical pain, suffered, had friendships, was betrayed, was tempted etc. He traded the praises of angels for the torment of the people He humbled himself to save. The crazy thing is that Jesus was always still God which means at any moment He could have responded to situations much differently than He did, we see this in Matthew 26:53-54 when He was being arrested, “Do you think I cannot call on my Father, and he will at once put at my disposal more than twelve legions of angels? But how then would the Scriptures be fulfilled that say it must happen in this way?” For the plan of redemption to happen Jesus knew what He had to do—He set His face to die on the cross in order to provide a way of salvation to all of mankind. Jesus yielded His divine attributes to fulfill the Father’s plan. In the Scriptures, we see Jesus always exercising supernatural power for the glory of God and the growth of the Kingdom—it was a power that put others first, a power sustained by love.

Jesus also knows the power of temptation and yet has never sinned, though He was God He was also tempted in every way. He can also sympathize with us in our pain and suffering because He endured excruciating pain and torment himself. He knows the blow of betrayal and of fists, of injustice and of mockery. He also endured something we can’t even fathom, the wrath of God poured out on Him when He took the world’s sin upon Himself—“For our sake he made him to be sin who knew no sin, so that in him we might become the righteousness of God” (2 Cor. 5 21). No greater love story in all the Earth will ever be found to match the love of God and Christ the Son—Christ paid the penalty for our sin and suffered immensely for it. At any moment Jesus could have come down from that cross but He hung there in order to fulfil the plan of redemption. Now, He sits on His heavenly throne as our great high priest and is able to sympathize with all those who come before Him in prayer. Jesus doesn’t just sympathize with our pain because He is all-knowing (omniscient) and has all the facts about it, He sympathizes based out of His own experience.

In your sin, struggle and suffering do not shrink back from Christ in guilt or in fear. Instead approach Him with confidence, He bought you the access to come to the throne of grace. Always remember that confession of sin and struggle brings great glory to God and He delights in seeing you grow in your faith. He is patient, understanding and tender-hearted with you as you pursue a deeper walk and relationship with Him.