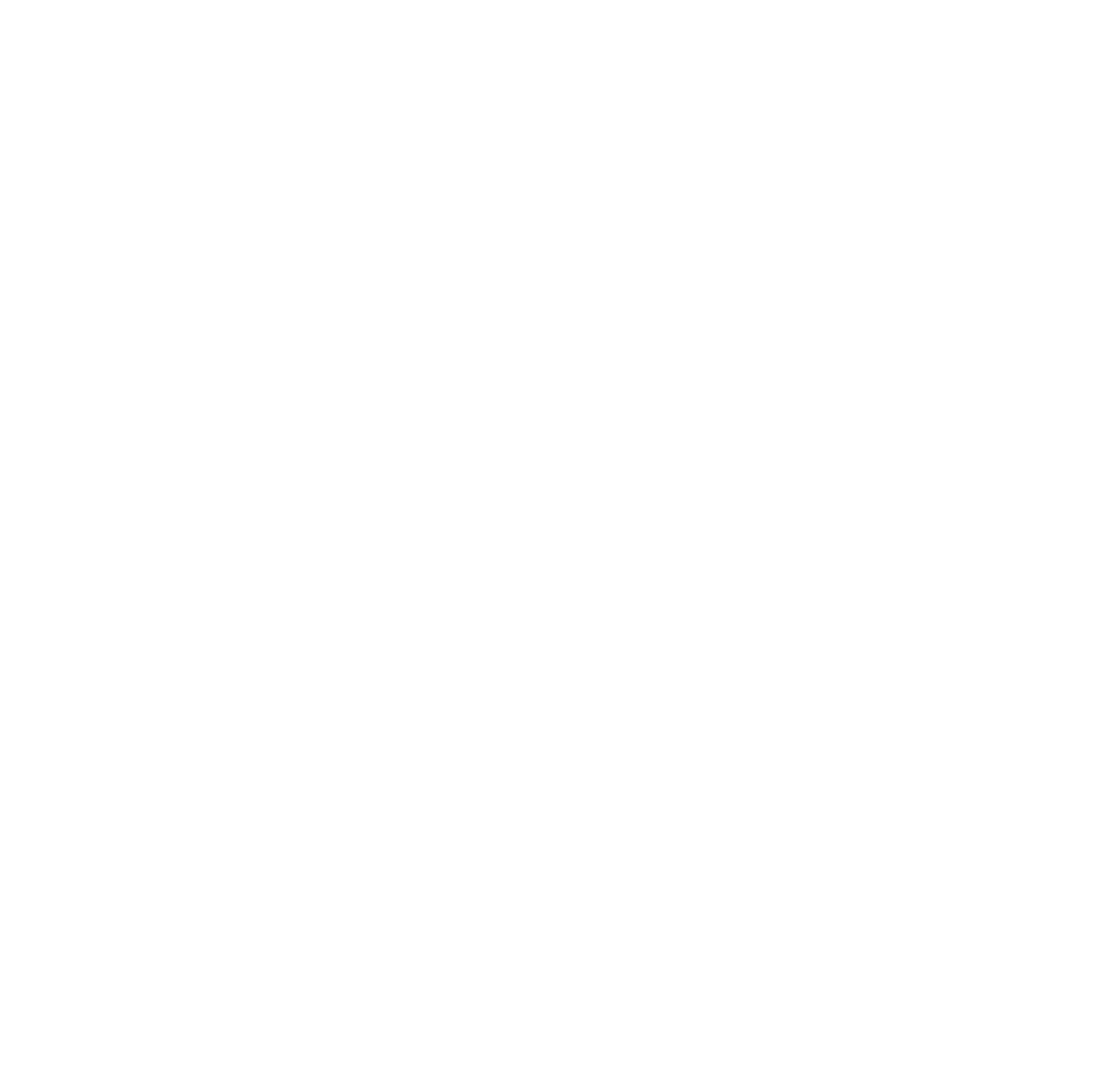 The Midwest has an overwhelming number of ski hills (over 125+) and nearly 3.5 million people who ski or snowboard. That’s a lot of opportunities and communities to be the light of Jesus in.
Currently, there are 18 resorts in the Midwest that are touched in some form by SFC community members, SFC chapters, or SFC partner ministries. We want to see that number increase as well as the number of people involved in the SFC community. We want like-minded believers who share our values and are passionate about sharing the gospel with their local communities. We want you to be apart of what God is doing in this ski and snowboard culture here in the Midwest.
Get ConnectedDonate

While we strive to honor the intended purpose of every donation whenever possible, this contribution is made with the understanding that Snowboarders & Skiers for Christ and it’s board of directors has complete control and administration over the use of the donated funds. 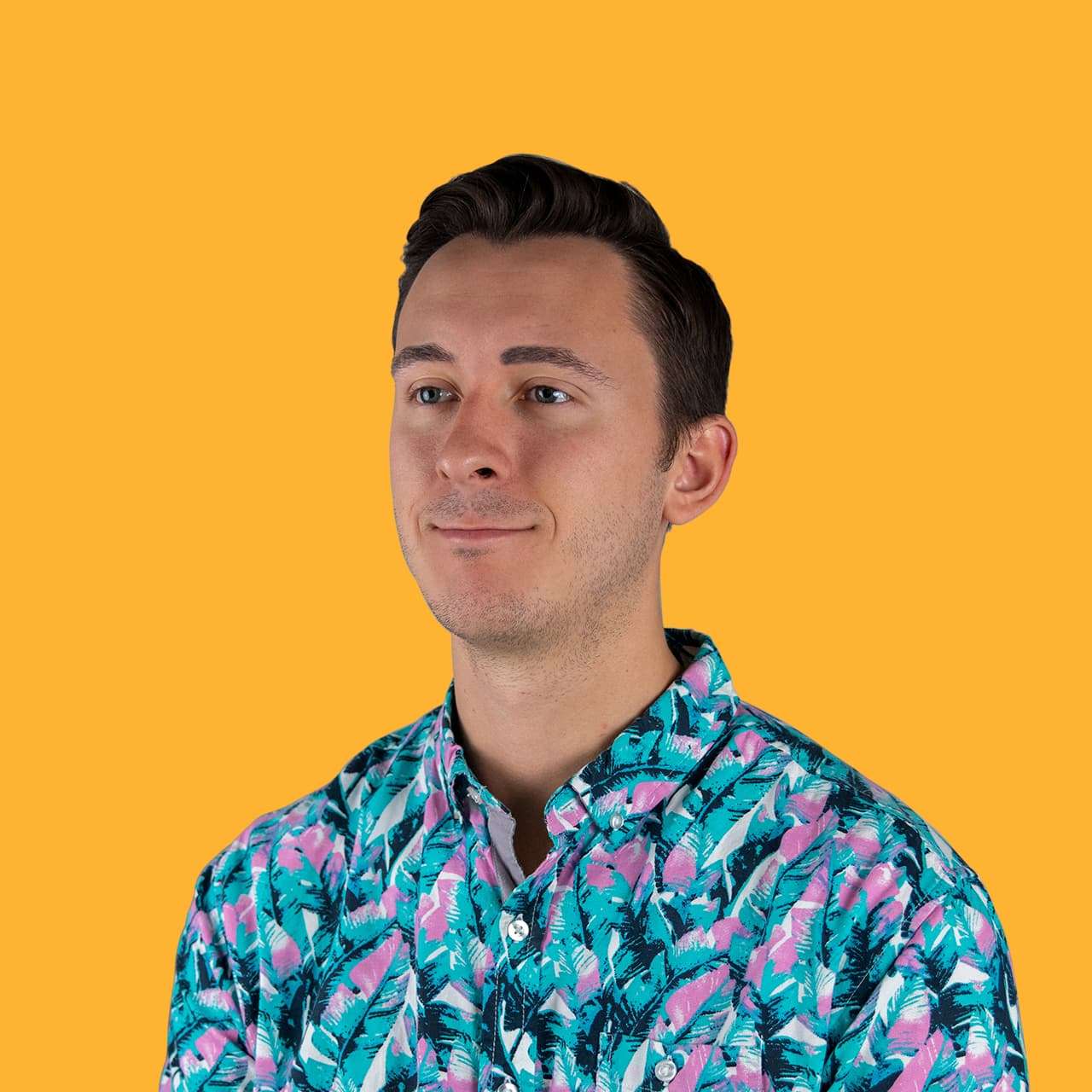 Ahoy-hoy! My name is Ben, and I have been involved with SFC for nearly a decade. First as someone who just participated in trips and events, then as a co-leader of an SFC group. I now serve as the co-regional director of the Midwest while simultaneously running a local SFC Group with my friend Izyk Grabel. I have the privilege of serving in the co-regional director role with my other friend Joel Wolbers.
I live in Grand Haven, Michigan, a beautiful beach town on Michigan’s west coast where we have a local ski hill (honestly it’s just a couple of sand dunes with some snow, rails, and rope tows). I have a beautiful wife named Sarah who is a rockstar and we are currently expecting our first child. All of my involvement with SFC is volunteer work and my day job is a graphic designer for a local university in west Michigan. 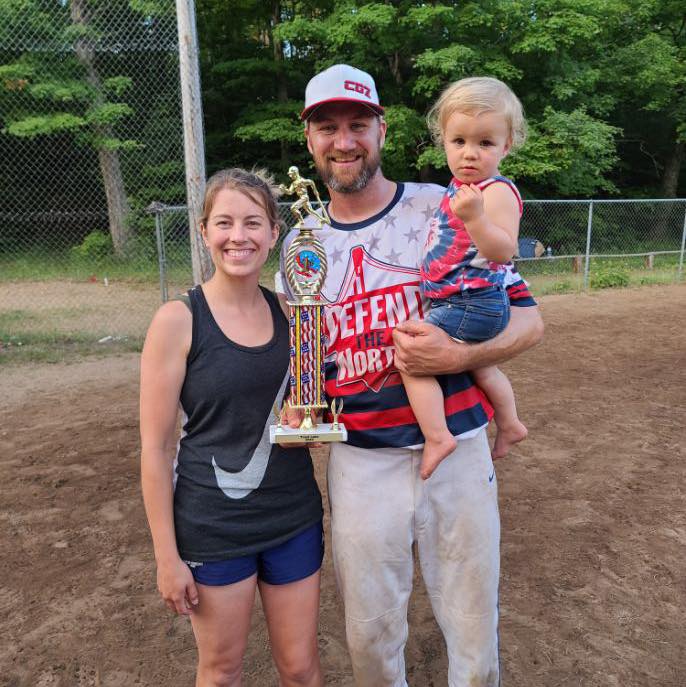 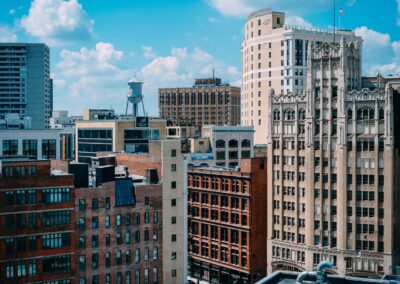 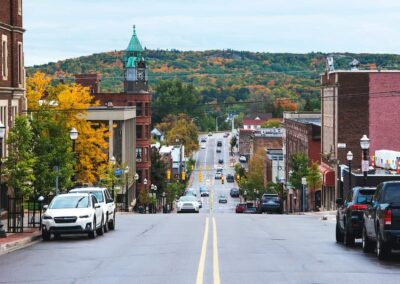 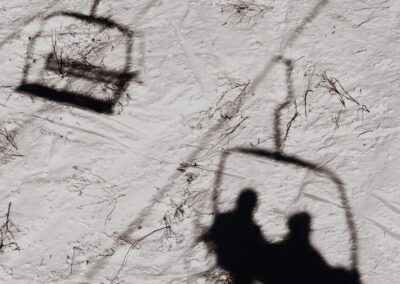 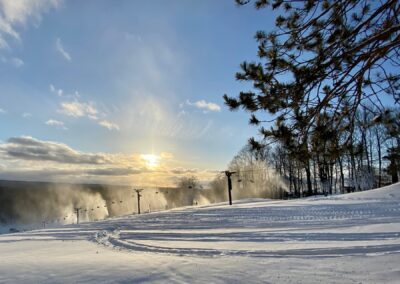 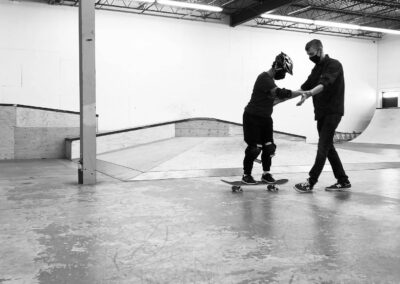 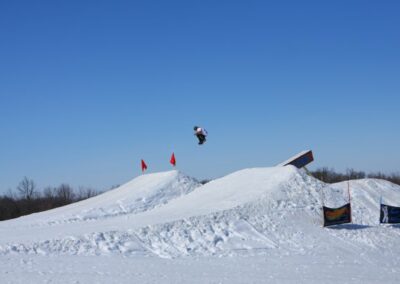 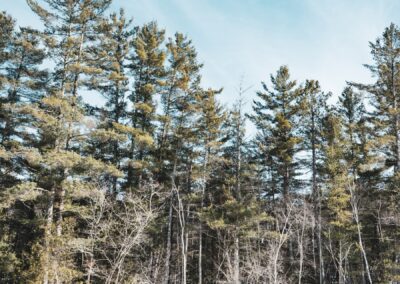 We’d love to get you connected with the Midwest Regional Directors. Fill out this quick contact form below and we’ll make sure it happens!

God has been growing the movement of His people in the ski and snowboard culture since 1995. Over the last 25 years, we’ve seen God draw thousands of people back to Himself, and we want you to be a part of it. Will you join us?

While we strive to honor the intended purpose of every donation whenever possible, this contribution is made with the understanding that Snowboarders & Skiers for Christ and it’s board of directors has complete control and administration over the use of the donated funds.